Locking Security: With three connection points – two by the toe and one at the heel – Step On is simple, safe, and secure.
Dual Zone Boa: No binding straps, and no boot laces, either, thanks to Boa – the world’s fastest and most adjustable closure system.
Quick Release: Exit the binding easily using the quick release lever. Once disengaged, it instantly resets the lock for hands free re-entry.
Universal Compatibility: Step On bindings are universally compatible with all current mounting systems, including 4×4, 3D, and the Channel.

Sizes: 147cm, 154cm
Bend: Directional Camber
Whether you’re in deep or up in the air, spin tall tales on the ultimate freeride shape for women who seek to send it.

Sizes: 154cm
Bend: Directional Camber
Enter a new dimension of flotation and freedom on a board that defies convention by blending a powerful nose with a playful tail. 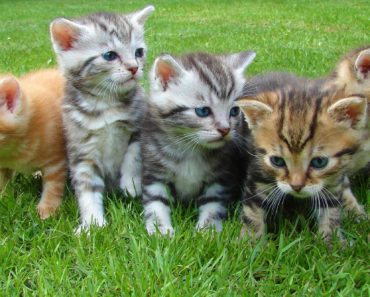 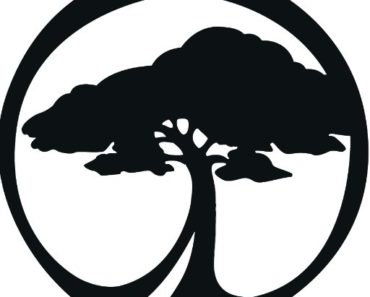 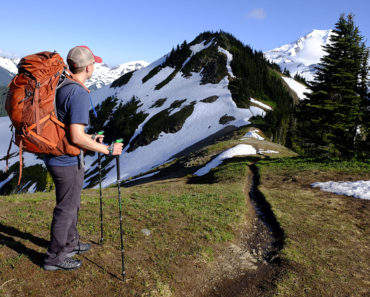 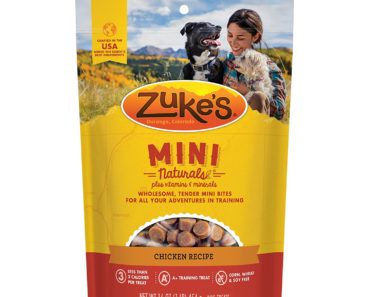 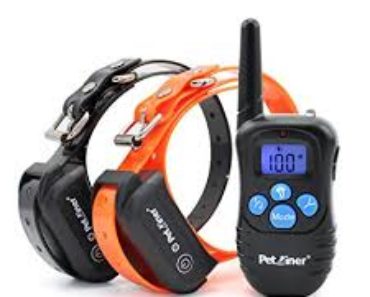 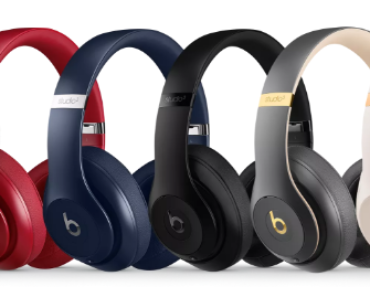